An Original Video Animation (OVA) released in 2 Parts based on the PC game of the same name. The protagonist is Guys, a young boy from a poor family, who gets caught for stealing candy from a Paris store. However, after being railroaded by a city detective named Guildias, Guys finds himself accused, convicted, and sentenced to life imprisonment for the murder of a man he never met. From that point on, most Enzai takes place inside a dark, claustrophobic, dirty prison, in there, Guys experiences humiliation and torture of various kinds, much of it involving sexual acts such as rape and forcible sodomy. 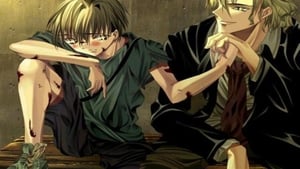 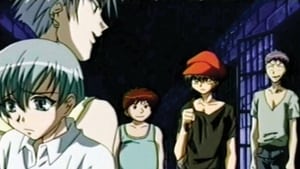