After being forced to resign from her publishing company job when her magazine goes out of circulation, office worker Haname Jinchoge (Kumiko Aso) is given the name of her real father-Noburo Jinchoge when her mother (Keiko Matsuzaka) falls into a coma after nearly drowning in a pond while searching for kappa. Unsure if Noburo (Morio Kazama) is her father, Haname decides to visit him but tells him that she is a distant relative, he happens to be the shopkeeper at an odd antiquities shop called Light Bulb Co., working for her father is a punk rocker named Gas (Ryo Kase). 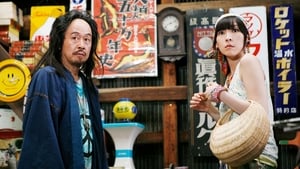 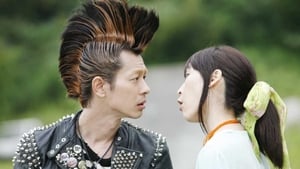